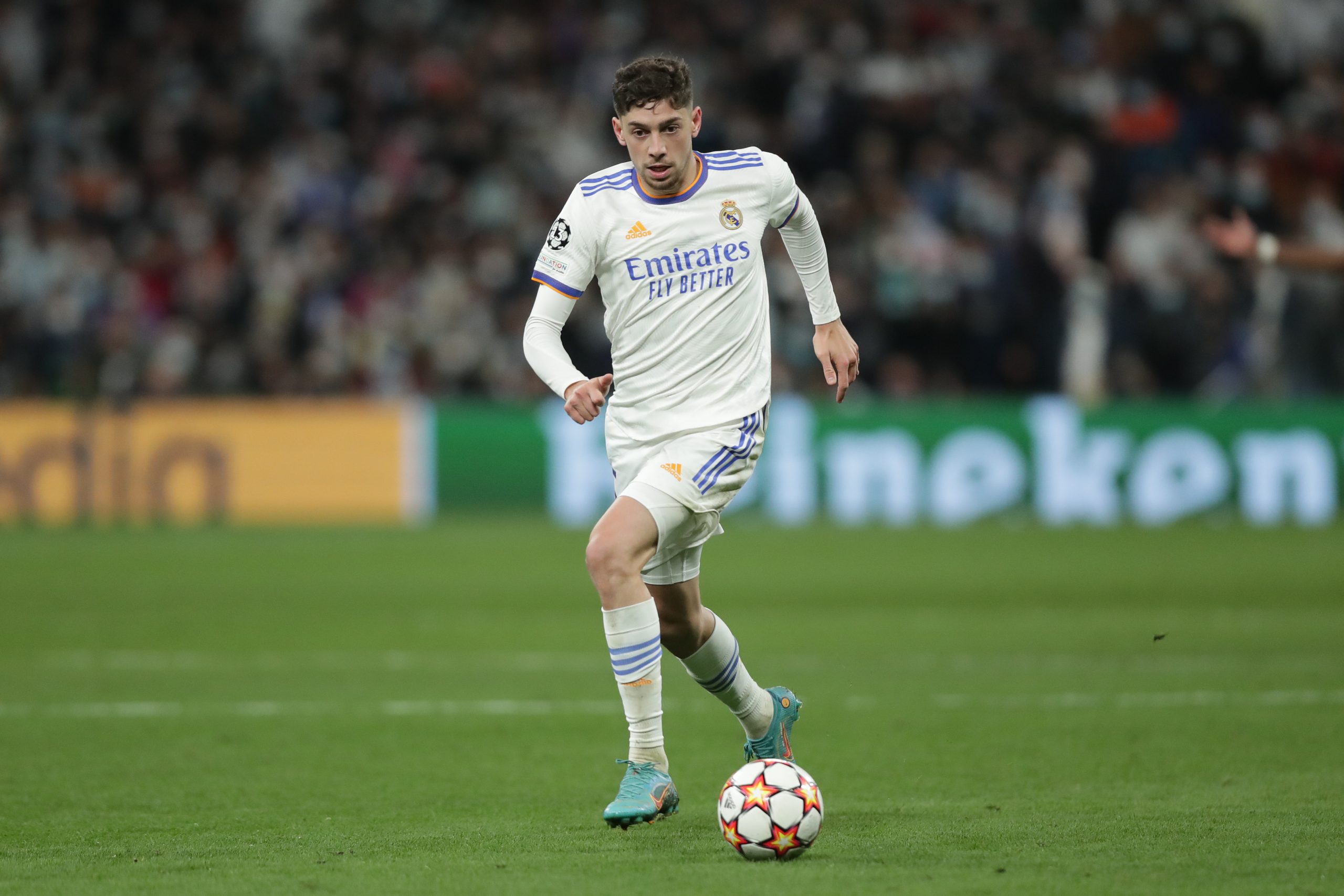 Carlo Ancelotti, therefore, as per Marca, is planning to go with Valverde to add more energy and physicality into the midfield. However, unlike in the recent Clásico, reports suggest that Real Madrid are going to go with a midfield three. Toni Kroos is rumoured to be the player that will make way for the Uruguayan in the starting lineup.

Fede Valverde has struggled to break the established trio in his time at Madrid, but his recent form has paved the way for him to start at Stamford Bridge. Valverde won the midfield battle against Marco Verratti in Real Madrid’s comeback win vs PSG, and looked their brightest midfielder in the devastating loss to Barça.

The Uruguayan, who has recently earned the nickname ‘El Halcon’ (The Hawk) in the Real Madrid dressing room, will have a big task at hand against Kante and co., if he is indeed to start on Wednesday.