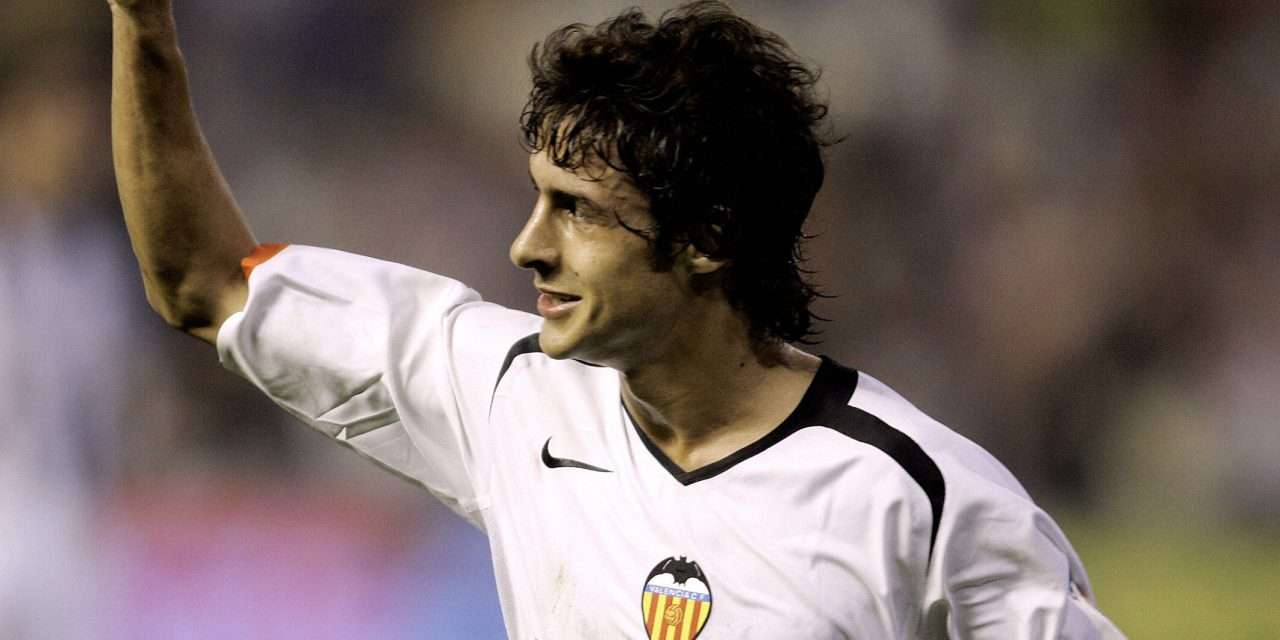 If we started speaking about, diminutive, magical Argentines in the 2000s, everyone will think quite rightly of Lionel Messi. But way before La Pulga moved to Barcelona, he was idolising one of his compatriots who was already turning heads – Pablo Aimar.

Aimar was one of Valencia’s golden generation in the early 2000s and would go on to even play against Messi in La Liga. And like his superstar countryman, it all began started in humble settings.

Hailing from Córdoba in Central Argentina, he would play on the streets of Rio Cuarto with his friends well into the evenings. His father, Ricardo Aimar, realising the fanaticism that his son had for the sport, initially tried to dissuade him and tried to get him to focus on his schooling. Unperturbed, he continued playing and got spotted by local coach Alfie Mercado who brought him straight into his team, Estudiantes de Rio Cuarto, without needing a trial. He was clearly a talented player for Mercado, able to do special things very easily.

With Ricardo still hesitant for his son to plunge into the world of football, when giants River Plate came knocking at the door, it took a conversation from River legend Daniel Passarella to convince him to let his son to join their academy, debuting at just 16 years old.

He spent five seasons plying his trade, developing into an unplayable number 10, picking up the ball in opponents’ halves, turning and then gliding past one, two, three or more defenders, often leaving them no choice but to foul him. No wonder then when a European giant came calling in the shape of Valencia.

At just 20 years old there was already a lot of expectation on his young shoulders with people drawing comparisons with another great number 10, a certain Diego Maradona, with a similar dribbling style and a low centre of gravity. What intensified the pressure is the fact that Valencia just paid a record €21m for him.

His debut for Los Che was a group game in the Champions League, at Mestalla, against the star-studded Manchester United in 2001. Despite the occasion, his precocious talent shone through and this was clearly the stage for Aimar, as he left the likes Roy Keane and Paul Scholes in his wake and terrorised Wes Brown and Jaap Stam. Just before kick-off, John Carew patted him on the head like he was a boy. Over that 90 minutes, he played like a man among boys.

He soon became one of the first names on the team sheet and in that first season he almost won the Champions League, only losing on penalties to Bayern Munich. His willingness to work hard and chase balls down also had fans quickly adoring him, as this work ethic was not normally associated with creative playmakers.

Boss Hector Cuper paid the price for a successive final defeat and, with Rafa Benitez now at the helm, La Liga saw Aimar at the most influential – which coincided with Valencia’s golden era. Deployed deeper, alongside Ruben Baraja, the little magician was able to dictate the tempo and picking out the attackers higher up the pitch was one of the key changes made by Benitez to turn Valencia’s seemingly perennial losers into title winners, winning La Liga in 2002 – their first in 31 years – the Super Cup twice, and the UEFA cup.

Sadly, injuries started to take their toll on Aimar and even before Benitez left in 2004 he was not only making fewer appearances but also having less of an impact. This drop of form saw him underused and perhaps not trusted in by new boss Claudio Ranieri, so he left for Real Zaragoza in 2006. However, once again a medley of injuries and mismanagement left Aimar a shadow of the man he should have been in his late twenties. Before moving back home to River Plate in the twilight of his career, Pablo Aimar at least did have some last, deserved success at Benfica along with compatriots Javier Saviola and Angel di Maria, winning the Primeira and four league cups, giving Europe a final bow before going home to retire.

Pablo Aimar was ravaged by injuries in his career and these had a large part to play in his decline – perhaps he should have been up with the likes of legends such as Zinedine Zidane, Alessandro Del Piero or even Juan Riquelme when discussing all-time classical ‘in-the-hole’ players. Even Maradona himself once said in 2009: “Pablo is the only current footballer I’d pay to watch.” While he did fade at the end, he left his dent on football and you’d say Diego’s comment stands to reason.

He started on the street of Rio Cuarto and the streets will always remember Pablo Aimar.

Toni Kroos: “I want to finish my career at Madrid.”